Children are so innocent and are led through the influence of others. Many blame the media for such things but in actuality, it is from their elders and those around them. A Cheerios commercial including a interracial family has sparked controversy through YouTube while children see the cast as a normal, loving family. 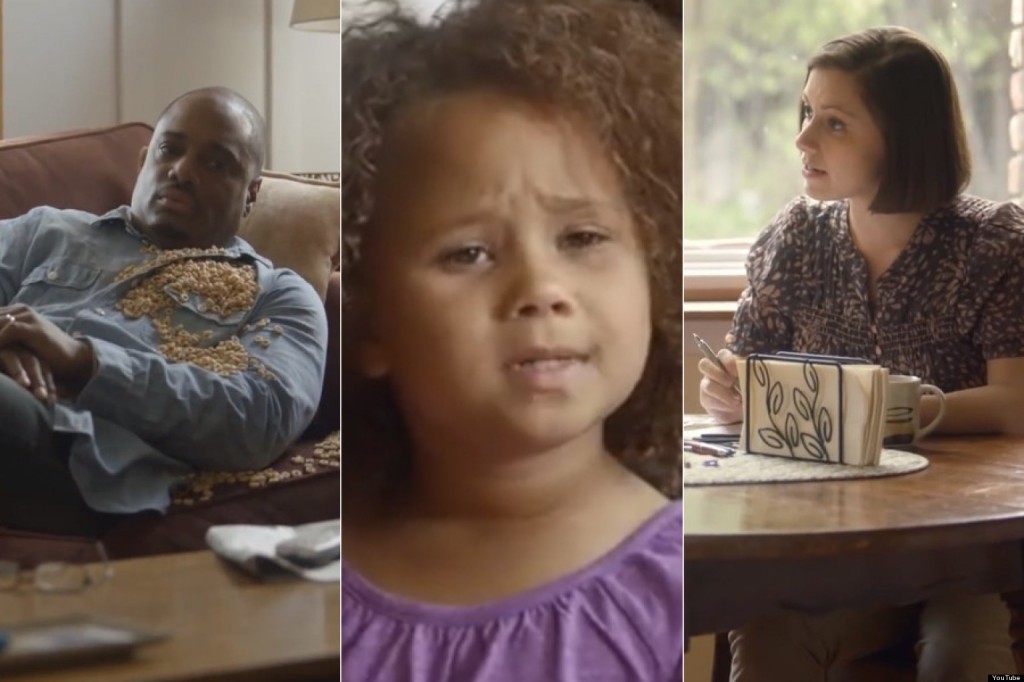 Click here to watch the controversial Cheerios commercial and the children’s interviews!

It’s 2013 and a shame that people are still stirred up by racism. Several children were asked to watch the controversial commercial and were interviewed about the family. None of them understood why there was an issue with the family and when informed that it was because the parents, the kids were in shock. Even they understood that marriage and family was based on love rather than the color of one’s skin. Some even brought up their support for LGBT marriage and how they saw that as okay in society as well.

By watching these children and their unaffected reaction to the interracial family, it goes to show that it is society themselves who transform these innocent beings into the hateful people they grow up to be. It is through nurture and experience that people get a negative mindset on others. As these kids continue to comment about how ridiculous the controversy of this commercial is, those who see this in a negative light should think about what the real issue is and that is themselves.

Rebranding "Yo Mama" Into A Compliment