Xbox One vs. PlayStation 4

Yes, it’s been the latest craze with the release of these two video game systems. People are shocked to see that Sony paved their way to success with their PlayStation 4 by knocking the Xbox One down in this battle of the consoles. The reasoning for this? A whole array of reasons. 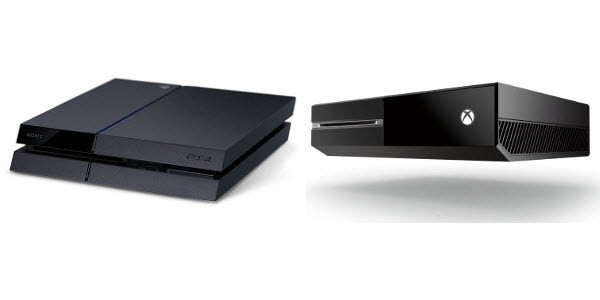 All in all, Sony has made a great influence on their audience due to important aspects like price and capabilities for their PlayStation 4. The Xbox One has less features and is far more costly to buy and upkeep. It’s important to understand the necessities of what the people want. If you keep having negative features for your product while your competitor is releasing amazing ones, you’re bound to lose in the competition.

Using Profanity to Build Your Brand