Social media has become a valuable aspect in our lives that defines things “officially.” When Facebook first started, you added EVERYONE. You just met this girl in the bathroom of a frat house last night? Why not add her on Facebook! The advantage of these actions in the early stages of Facebook is that pretty much everyone you know became a part of your social network.

With adding people to define friendships came deleting people. Whether it was passive-aggressive technique to evoke a certain reaction from the other party or a “Hi. I never talk to you in real life so why should I continue to be Facebook friends with you?” thought, people have been “cleaning out” their list of Facebook friends. These online goodbyes are made in a purely social aspect but is there more to that by being someone’s Facebook friend?

From friendships to relationships, we see how people are connected to one another through social media. However, the most valuable aspect of it all is usually overlooked. What adds value to social media is the business networking potential of these connections. Through a Facebook page, you can see where people attended school, where they reside now, where they are working and so many other things without even having to speak to your so-called Facebook friend. If you were interested in a job field or needed a service provided to you, you can simply go on Facebook and see what your friends have to offer. 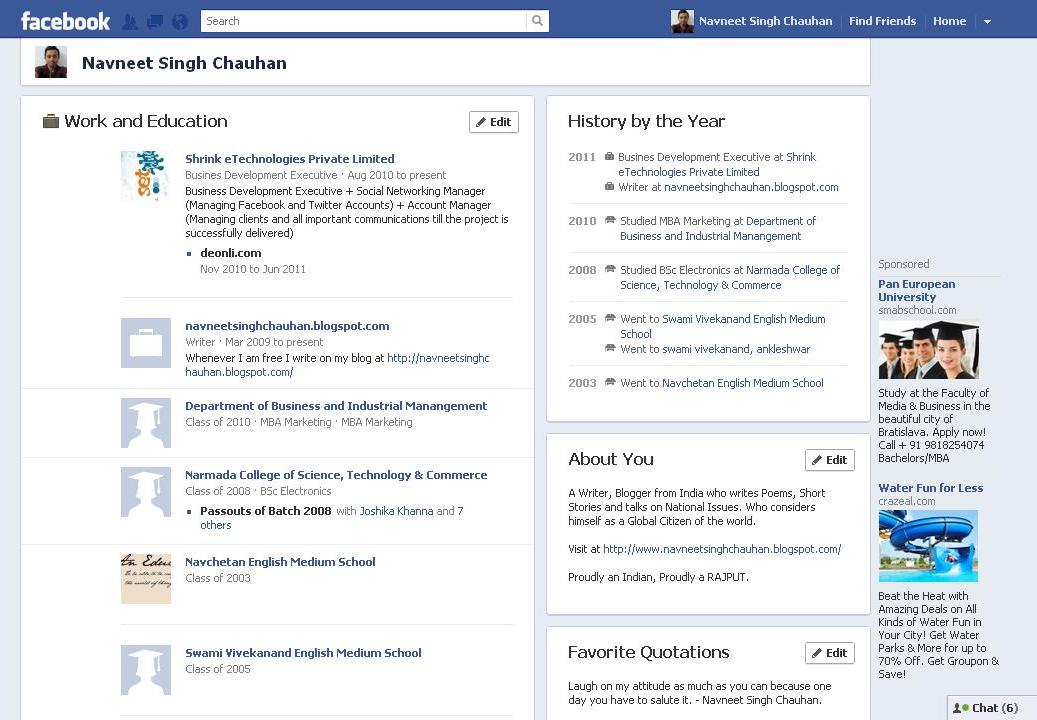 You have more knowledge of your Facebook friends than you do of a service you found on Yelp or a human resources agent in a large corporation. With this in mind, you can speak more openly about your opinions and really get to know things. You can also see the benefits of working at a company based on the accomplishments your friend has made. On top of all this, not only do you get your friend’s opinions, but you can also get mutual friend’s opinions as well. You know the personality of your friend and the potential they have, which also gives you an advantage for how it’d be if you worked at the same company or used her services.

There are so many benefits to just having a connection on a social network so think about this before you decide to delete your friend on Facebook. You probably never looked at social media this way but the business possibilities are endless with this route. From friends to friends of friends, the potential for success in this manner is much higher than just simply applying for a job with no referrals or searching for the top services online. Connections are everything in life as they get you what you want where you want it so take advantage of your social media network.

When the Future Recalls the Past