Vending Machines are making their way through the market both in the real world and digitally. It seems that these machines, which involve human interaction, are spreading virally. How? It is how each customer reacts with the vending machine rather than the vending machine itself. People are attracted by other people and that’s what has been making these vending machine videos viral through social media and the web. 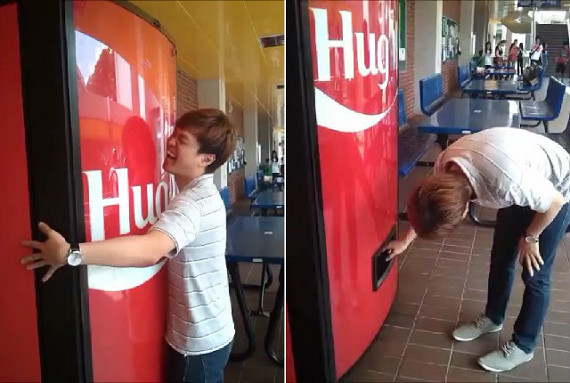 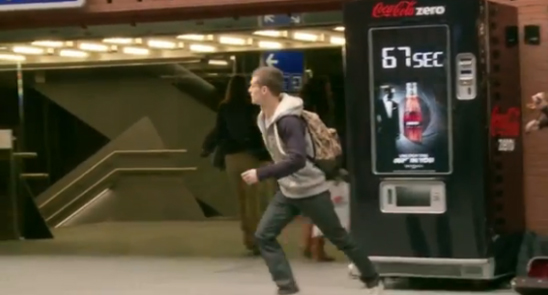 These publicity stunts have made brands really interact with their customers, share their experiences with others and has overall, been made for great marketing tactics. Coca-Cola has really made an impact on its viewers, both to those who normally would go up to a coke machine and those that are just passing by. This tactic brings in new customers and makes them want to engage in the activity of obtaining your product. By making it adventurous, Coca-Cola gives customers the satisfaction of having a coke and adds excitement to people’s everyday lives making both Coca-Cola and their customers happy.