The Sullivan’s Step Forward Into the New Catskills 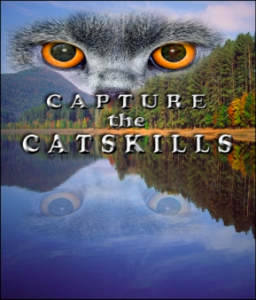 Rebranding is a powerful thing. It’s a huge plunge into uncharted territory and often quite risky, though it can make a big difference in revenue. The risk factor is high enough that rebranding should be kept for a last, or near last resort. If the brand still has a pulse, it’s better to strengthen it than to start over.

The Catskill region in New York State is a good example of last resorts. Its image has slowly fallen for half a century, dragging its economic stability along with it. Once a vacation spot for wealthy Jewish clientele (which is where it got the nickname borscht belt), the Catskills has been brushed aside only to conjure images of Dirty Dancing scenes.

The strong brand that existed then has surely lost its pulse, and the region’s tourism industry is finally looking for the right fix. The newly formed Catskill Park Resource Foundation has asked people to submit ideas for a new catch phrase and is raising $5 million to get the rest of the job done right.

Some hotels have already started getting ready for the change, namely The Lodge on Rock Hill Drive which is now The Sullivan. The new lodge boasts the Zen, yet chic image that the rest of the Catskills will soon have to offer. Our very own team at Van West Media was tasked with designing a website that would capture the essence of this new brand. 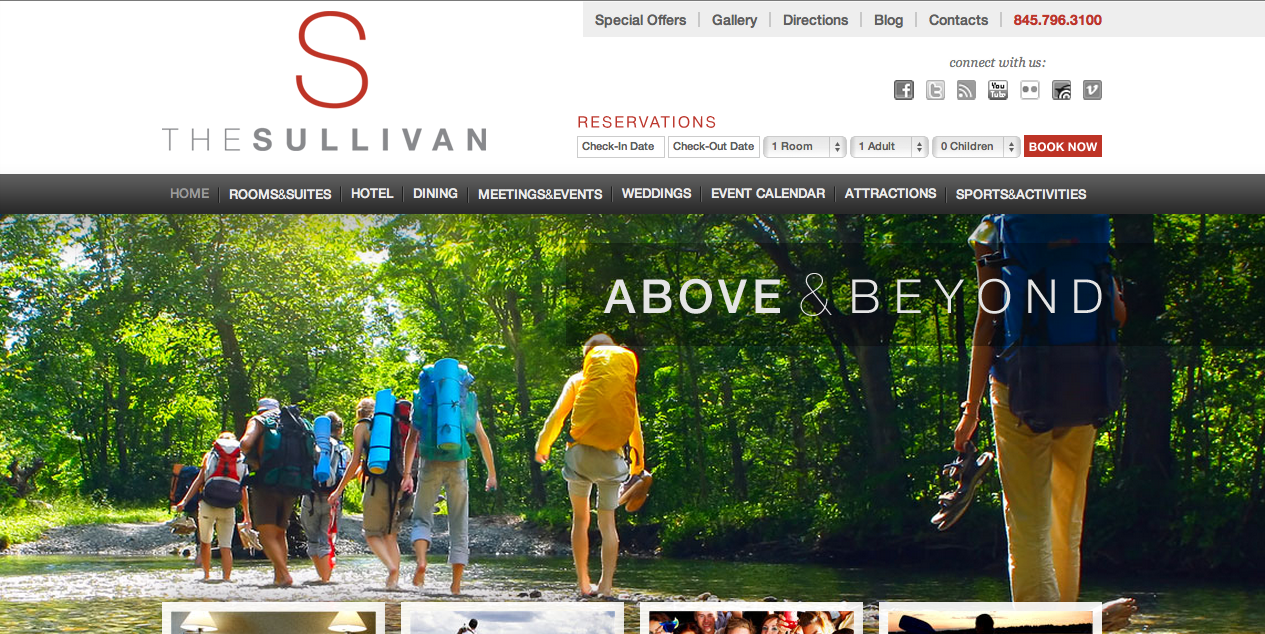 When it comes to the Catskills, pictures are worth more than 1,000 words, which is why we chose a sleek design centered around large, vibrant pictures. Looking at the Sullivan, I can see the potential of a major comeback for the Catskills. Yoga in the forest, relaxing by the lake, fishing? It’s hard to imagine how something so beautiful could have lost its touch for so long, but that’s the power of a brand.

Tips and Techniques for Company Blogging