Mobile messaging app WhatsApp has $19 billion reasons to celebrate after Facebook recently announced that it had reached a deal to acquire the company for $19 billion in cash and stock. This is the largest acquisition in the history of Facebook and you can be sure that the $19 billion dollar number made headlines across the tech world and beyond. The initial reaction by many was that Facebook might have paid too much for a company with less than 60 employees, but other analyst point to a lot of upside – if nothing else to avoid competitors from getting the app first. One thing is certain – WhatsApp cofounders Jan Koum and Brian Acton are the Silicon Valley’s newest billionaires.

What Facebook Paid – $19B acquisition details
Even in today’s speculative tech market, $19B is a huge chunk of change. Here are some of the details on the cash side of the WhatsApp acquisition:

What Facebook gets for $19 Billion?
Is this company really worth this kind of cash? It is to Mark Zuckerberg and at the end of the day that’s all that matters. Here’s some of what he gets in this deal: 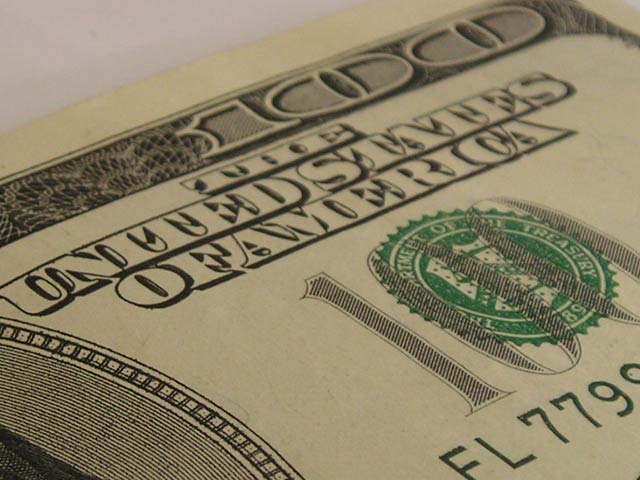 WhatsApp…? Never heard of it
You’re not alone if you haven’t heard of WhatsApp prior to this announcement. Despite being a Mountain View based company, a large part of the user growth is in Latin America, Europe, India and other developing markets. In other words, a lot of places that Facebook wants to be. This means huge potential growth in terms of user base for Facebook, and may be part of the reason Facebook and Mark Zuckerberg were willing to pay so much.

With a market cap close to $200 Billion, Facebook needs to continue to convince shareholders it can keep performing in a landscape that continues to innovate and change. In acquiring WhatsApp, the company gains a big chunk of young users in new regions. It also prevents it from being acquired by competitors (read: Google).

How does WhatsApp work?
WhatsApp is cross-platform messaging app that lets users exchange messages without paying the SMS charges many carriers apply. Basically it found a way to exchange messages via the internet using the same data plan your phone uses for email or web. It also allows for images, video and audio messages and group functionality. This appeals to many users globally and the app is available across iPhone, Blackberry, NokiaS40, Symbian and Windows platforms. Feel free to contact VWM for more info on Mobile App Development

Off the cuff:
Snapchat might be feeling pretty good right now. The company turned down a $3 Billion dollar offer from Facebook not too long ago, and now might be looking more valuable in the eyes of Google or well positioned for a potential IPO sometime in the future. Instagram on the other hand might be feeling a little jealous.

Some of the sources referenced in researching this article:

Your Website Needs To Do More Than Look Good