Over the past year, “Mike and Ike” have been in stores with either Mike or Ike scribbled out of the box. At first it may seem like a kid took a pen and did this but then, when you look at the rest of the boxes, the situation is the same for all of them. Something as simple as a scribble can stir up an audience and the marketeers jumped at this reaction quickly. 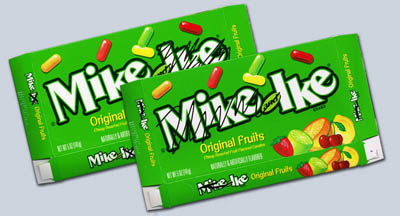 Following the scribbled boxes, a narrative was made explaining the split happened due to creative differences. This narrative was then sent through social media outlets including Facebook, Twitter and the blogosphere. With the hype of the split, an even larger hype was made for the reunion of the two with a movie trailer made. 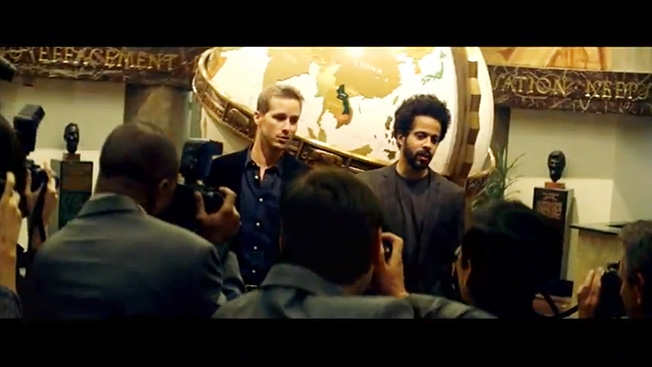 By creating a narrative for audiences to follow and partake in, customers were more likely to engage with the product and transform the 72 year old candy into a current media-infused product. This idea gets people involved, which builds a larger audience base. By using social media, “Mike and Ike” broke through the community and gained a 7.2% sales growth increase this past year. That is larger than the increase they had within the past decade. By having additional “likers” and “followers” on Facebook and Twitter, the brand also grasped the attention of many and can continue to advertise to them through these social media outlets in the future.