Snapchat’s Biggest Threat is its Own Design

If you think Instagram’s new Stories feature looks remarkably similar to Snapchat’s feature of the same name, that’s because it is. Apparently, it’s completely legal to copy draw inspiration from other applications (apps). How? It turns out copyright law doesn’t protect ideas so as long as there are inherent differences in the interfaces of the competing apps. Instagram’s Stories feature is free to use and is formatted like Snapchat which has become the most popular social network among teens. 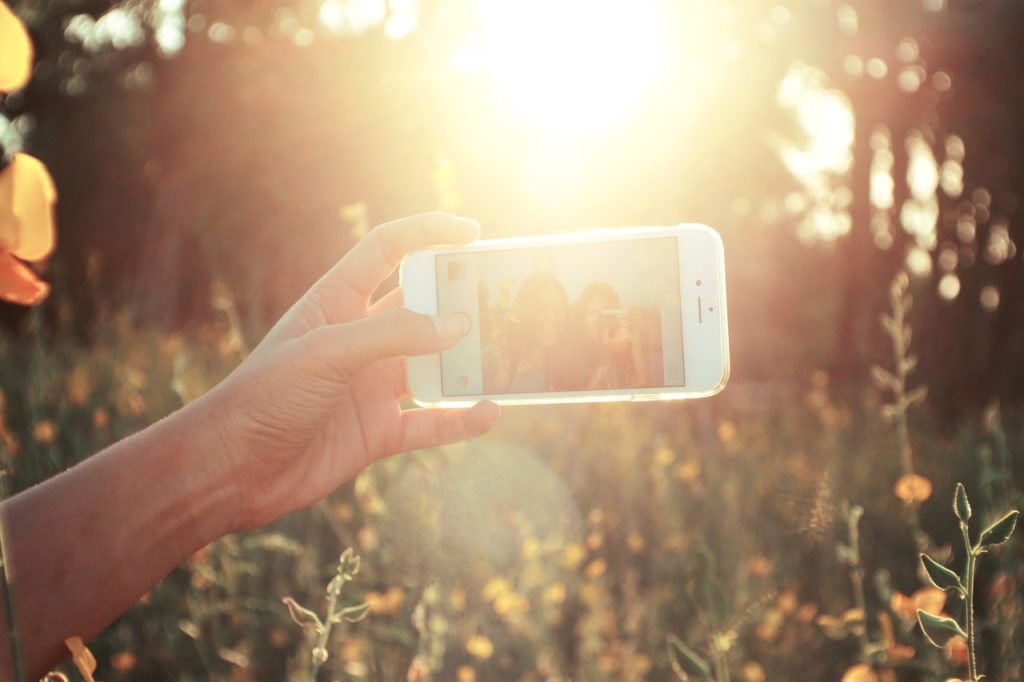 The Stories feature is a bold move on Instagram’s part. Prior to the release of Instagram Stories, there were obvious differences between the two platforms. Snapchat, with its disappearing photos, was geared more towards short-term, in-the-moment glimpses of a user’s everyday life. Instagram, however, provided a variety of filters used to create and amplify aesthetically pleasing images and videos, perfecting an album of the best parts of a users’ life for the long-term. Although it’s not the case for every user, Snapchat stories tempted users to post every day, while Instagram posts were not necessarily published as frequently.

…Or is the platform simply just trying to inspire more content creation from users?

The differences between the two are few:

Whatever Instagram’s intentions may be, two things are apparent. Firstly, the new Instagram feature cannot single-handedly crush Snapchat. It may have some impact on Snapchat’s numbers – but not enough to completely sway the minds of avid Snapchat users to switch over Instagram 100 percent of the time. Secondly, the aforementioned information doesn’t mean Instagram Stories don’t have potential. In fact, it has several factors going for it. For starters, Instagram Stories is very well made; it is easy to understand and navigate in a way that is much more user-friendly than Snapchat. Most importantly, Instagram has taken a powerful hold on the social world by creating a network which allows users to easily follow new people and “experience” places all over the world through the eyes of another person. This existing sense of community makes it so much easier to have access to the everyday lives of users you may be interested in without having to find them through a username the way Snapchat users create their list of friends.

It will be interesting to see if Instagram’s new feature takes off right away or if it will be another Instagram Direct scenario (which only gained traction about three years after its initial launch). What will be even more interesting is to see how Snapchat will react to this whole ordeal.

In the past, Facebook (Instagram’s parent company) has repeatedly tried and failed to buy Snapchat. It seems to us this feature launch might be Facebook’s way of saying it’s done trying to acquire Snapchat and is taking on their niche with the highly successful Instagram app.