There are many well-established burger joints but Smashburger really made a turn in this generation by defining the brand for the future. Unlike other brands that geared their marketing towards larger audiences with mass commercial marketing, Smashburger went in a different route with local-store and next-generation marketing. 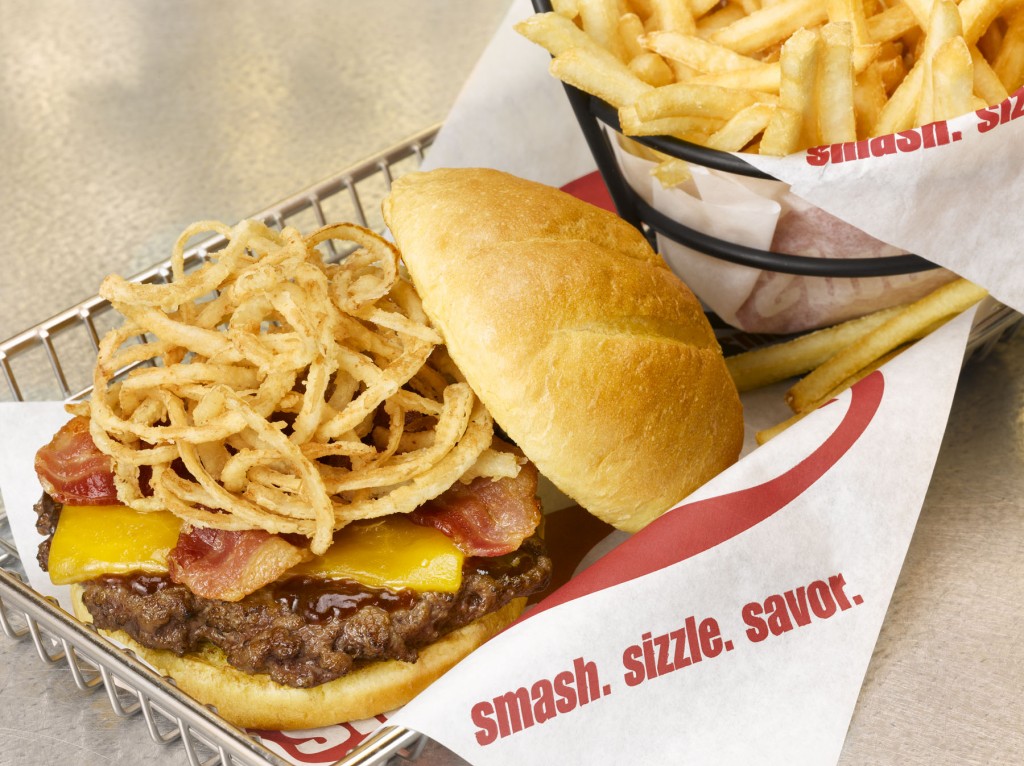 Smashburger believed that PR was the new marketing with their touch points and interaction with their customers. This method heads in the direction of next-generation marketing, which involves social media. Through social media, you give a voice to the next generation and get your message and story out directly to the people. Affiliate marketing through this route involves a personalization and connection that is straight-forward and impacts your audience on a deeper level.

Through the different networks and the blogosphere, Smashburger became involved with others through beautiful images on flickr and hip, trendy images on Tumblr. They also included offers and promotions for those who steered them onto the path of success. Smashburger found individual bloggers by name and site and reached out to them for spreading the word and influencing those around them for their reader base. Rather than going towards a larger company for this, the affiliate marketing is provided by the people themselves. 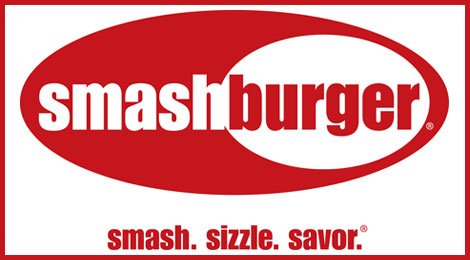 The success of this method is what really makes Smashburger stand out from the rest. It is what makes them the “next-generation” burger brand. The popularity comes from within the crowd and there is no mass advertising to get people to like their product involved. It is simply a beautiful image or a personal story about how the burger affected someone that helped to gain its popularity. The intimacy of a blog or social media network as an affiliate creates a path for Smashburger success that is outstanding in this sense. Rather than having a well-established company endorse Smashburger, they decided to go for exactly who they want to have their products. The people themselves are the most influential and by trying the food, spreading the word and placing Smashburger in others’ everyday lives, this was the best route for them.

Why You Should Participate in Affiliate Marketing