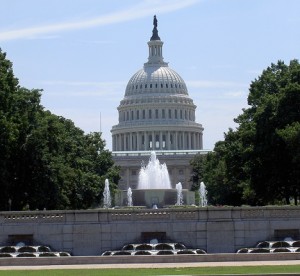 In July 2014, several Senators introduced a bill to the U.S. Senate which combines the Internet Tax Freedom Act (ITFA) and the Marketplace Fairness Act (MFA). What are these two acts? To put it simply, the ITFA bans tax on Internet access, and the MFA leaves it up to individual states to tax remote sales, including online purchases.

If the Senate chooses to pass the combination of these two acts (making it The Marketplace and Internet Tax Fairness Act), ITFA would no longer be permanent. Instead, its grandfather clause would be extended for 10 years, which allows states like Hawaii, New Mexico, North Dakota, Ohio, South Dakota, Texas and Wisconsin to keep pre-existing Internet access taxes.

Do you think the U.S. Senate has a good chance of passing the act in the House? How might this impact your life? Tweet us your answers at @VanWestMedia.

Do you *really* want to avoid price and timeframe adjustments with your digital technology vendor before a project begins?