Samsung recently had a “Life’s a Photo: Take It” campaign to advertise for their new Samsung Galaxy Camera. Yes, trying to sell a $450 camera while there are free photo apps on a Samsung Galaxy phone including the ever-so-popular Instagram but Samsung was able to make it work. 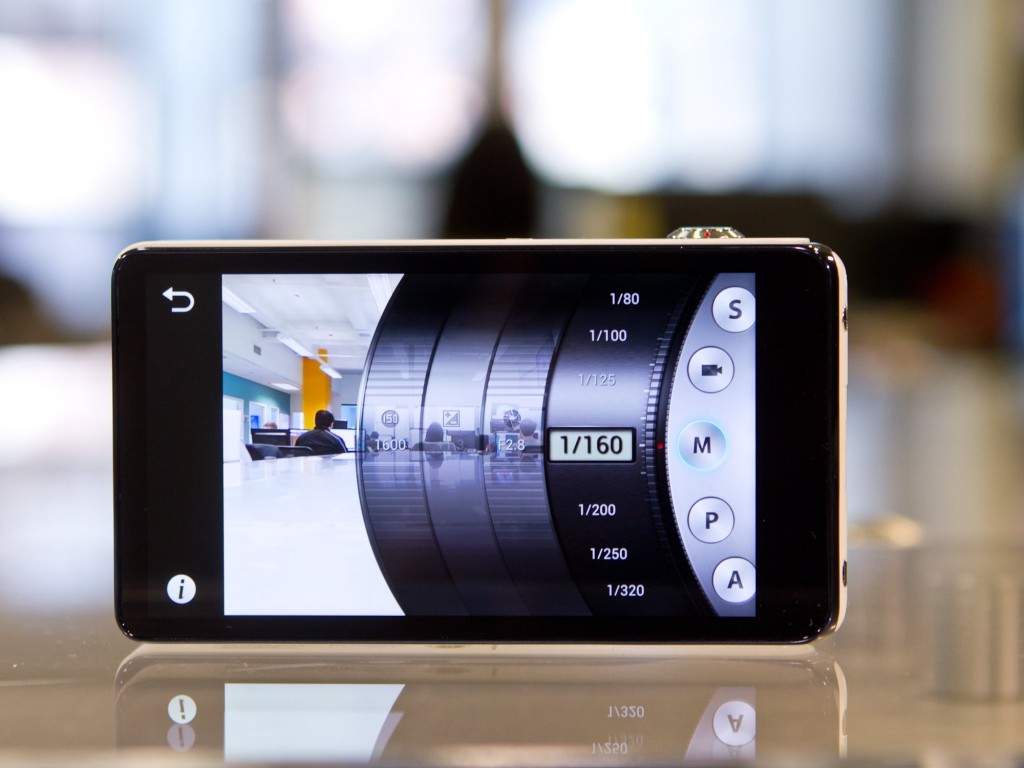 Through this, audiences could see results before they even purchase the camera. By seeing the capabilities and beautiful photos that can be captured, people are more inclined to purchase said camera. By using popular Instagrammers, a social aspect is also involved as well for brand awareness and a set prospective audience. Audiences are also asked to vote for the best city based on the images, giving people the chance to engage with the brand even more. 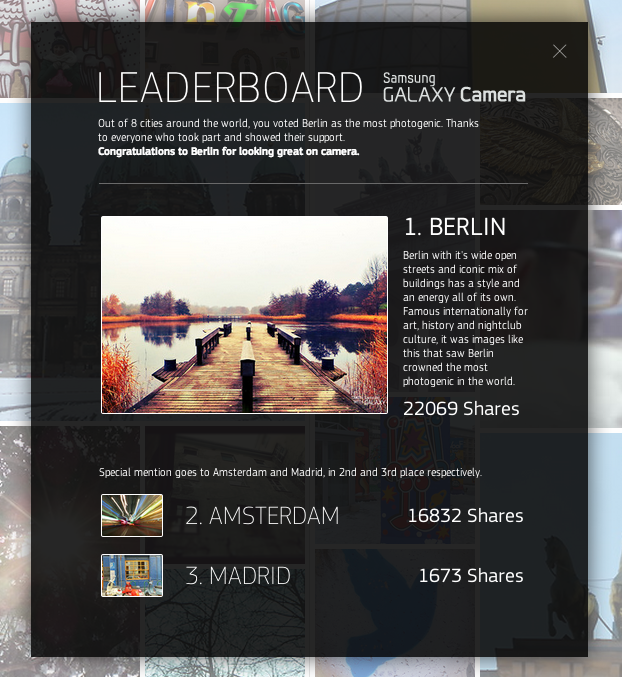 “We have long been a proponent of leveraging influencers—whether in technology or endemic to a particular category or content,” marketing manager for Samsung’s Mobile Launching Group KK Kee explains. “They come with a built-in audience of tuned-in fans. And they provide Samsung greater credibility in messaging, strengthening our ability to connect with an audience.”

The number of Samsung Galaxy Cameras increased by 115 percent and the brand awareness for the camera went up 58 percent, making this campaign a success. Samsung did a great job using the web to their advantage by using influencers through image-based social media outlets like Instagram and Tumblr for brand awareness. This is a marketing strategy to leads to e-commerce. From the information that audiences could get online, Samsung linked users straight to their website to purchase the camera after they saw what great photos could be taken from a real camera rather than a smartphone app with some filters.

“We needed to prove to young adults—who are obsessed with posting photos online—that the pictures they are taking with their phone cameras aren’t just good enough,” he says. “We had to show them that the Galaxy has the picture as well as the features they are used to. Instagram, which is mobile and social, is the perfect environment and audience for us to meet those goals.”