As the 2013-2014 NFL season started last night, Sports Illustrated wasted no time by extending their inbound marketing tactics. They kicked off the festivities with the weekly live NFL show “Pro Football Now,” which is a spinoff from the daily Sports Illustrated web series. This weekly, half-hour series will broadcast live every Thursday morning at 10:30am hosted by Sports Illustrated anchor Maggie Gray and former New York Giants player Amani Toomer. 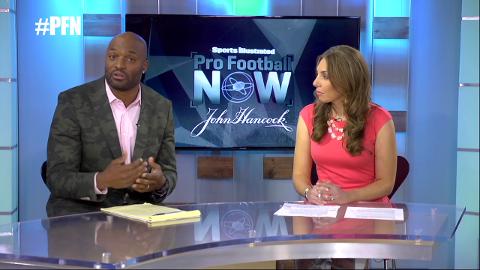 Sports Illustrated understands their audience well as a variety of people watch football including those who study every athlete to the T for their fantasy teams to those who are trying to pave their way into knowing about the field. Through this weekly show, Gray and Toomer will help cater to this whole range of people. The inbound marketing strategy for this allows for expansion for current fans and brings in newcomers as well. It gives room for everyone to understand the sport and in turn love it and become an NFL/SI fan in this sense. The live show will also give viewers more of a chance to engage with the hosts and other viewers through social media as they encourage tweeting and calling in.

“Our readers’ appetite for NFL is off the charts, so we feel really strongly about this,” said Time Inc. Sports Group editor Paul Fichtenbaum.“There will be hardcore football for our fans, and maybe some light fare now and then. We’d like people to get a variety of NFL-ness, so to speak.” 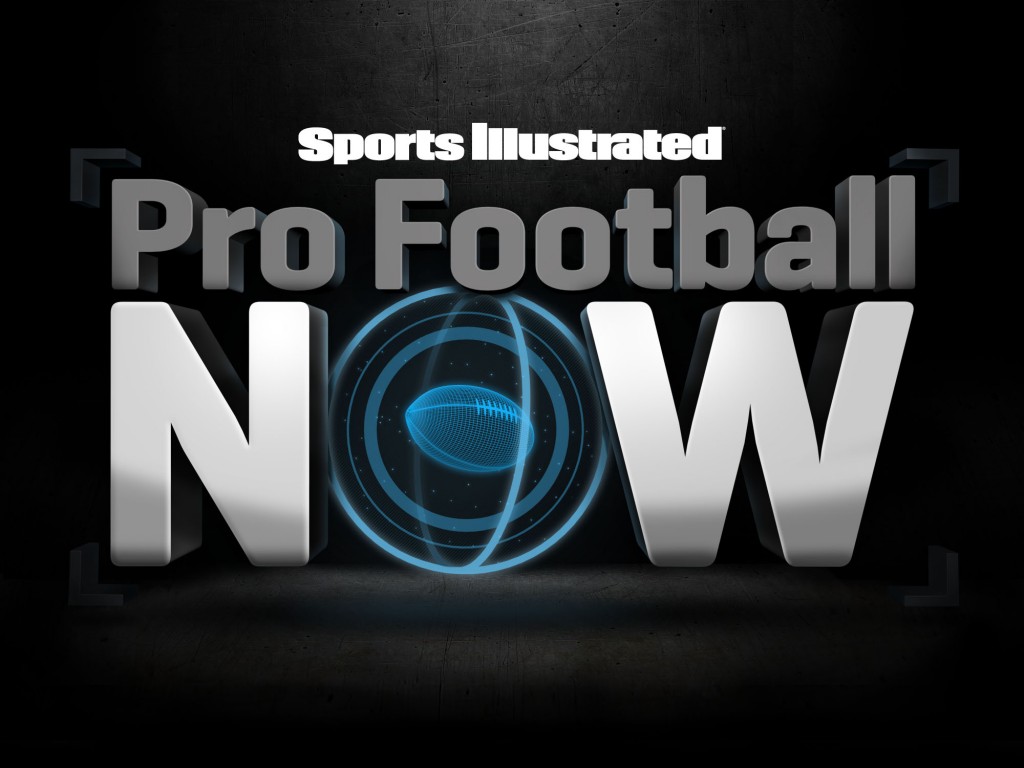 Sports Illustrated understands that football is key to the company, as statistics show that there are more hardcore football fans than other sports including basketball and baseball. The start of football season helps Sports Illustrated and the NFL as corporations and they certainly understand that. By expanding current successful shows and creating spin-offs, SI is broadening their horizons for this football season. Time Inc. announced their plans to build a centralized digital video unit and the NFL is one of the main components in this process. In this sense, inbound marketing is what can make these corporations as brands expand from within and help their online presence to grow as well.