Doritos Locos Tacos has been a popular Taco Bell selection among those within the U.S., but why has it taken so long to reach the Canadian audience? Impatient Canadians incessantly tweeted Taco Bell complaints and they responded right back.

With the ability to voice your opinion over a vast network through social media, you can be heard. Taco Bell used this to their advantage to both release the Doritos Los Tacos in Canada and to respond the impatient Canadians as well. They did so by burning their tweets directly onto the first batch of Doritos Los Tacos released in Canada. Through this, Taco Bell is basically making customers “eat their own words” by taking their tweets and having them shove it down their throats themselves. 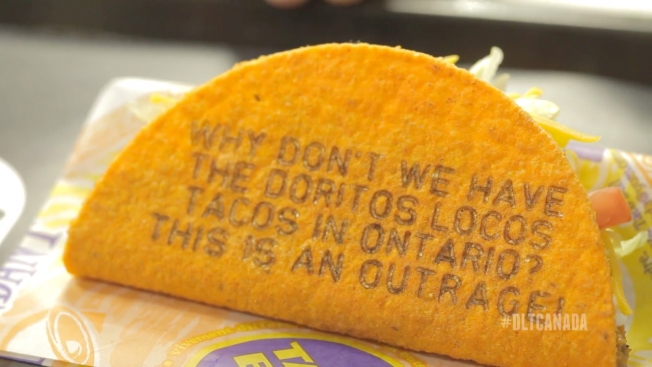 Yes, this tactic of marketing does go in the infamous route but it also instigates controversy as well. Controversial publicity is usually spread much quicker than news that everyone is content with. Through this, Doritos Los Tacos went viral through social media and not just in Canada. Although the famous Doritos Los Tacos is already very popular in the U.S., the message about our neighboring country spread here and hyped up the Taco Bell selection as well. 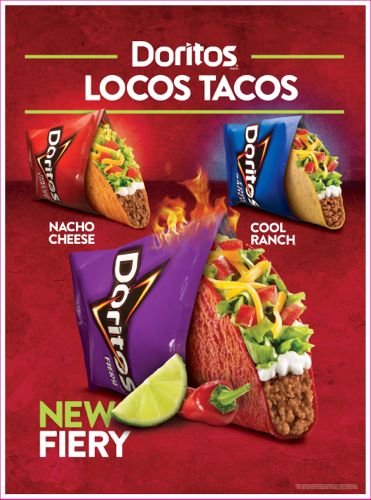