In 1941, the writer James Agee and photographer Walker Evans published Let Us Now Praise Famous Men, a social document on the life of the American sharecropper family as the country tried to wrestle its way out of The Great Depression. Though not all suffered as the sharecropper did in that time, all were able to glimpse that life and that era through the book. With its intimate writing of impoverished family life coupled with striking photography, Let Us Now Praise Famous Men was regarded as an innovation in journalism, “a work of art” in its time. 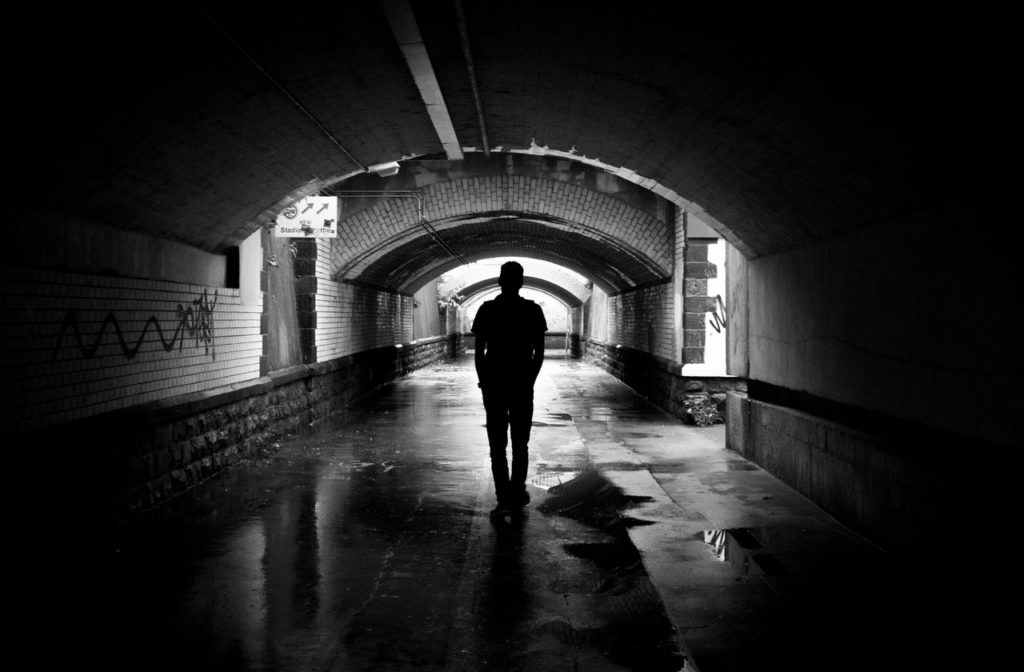 A near-century later, society’s fluency in the language of the word and the image has grown exponentially. The advent of commerce and its use of this language mean exposure to countless words and photographs in the day of a life of a first-world citizen. With so much content fed to us, there is much that we ignore – but what image compels a response? Time is as dynamic as we are. And yet, for all that we see, there are specific images that stay with us. Beauty is very much in the eye of the beholder. Though the definition and criteria change from person to person, there are master works in the lexicon of imagery to which most of us respond. 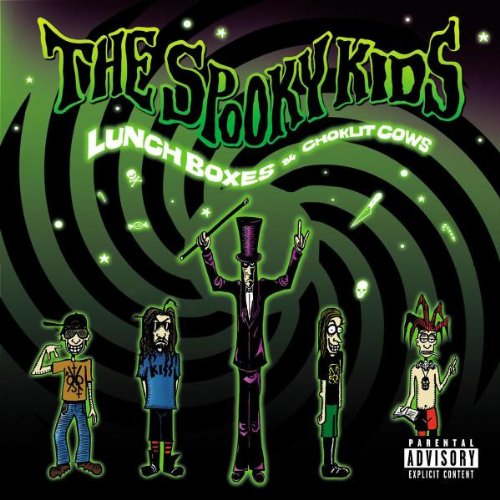 The boldest of image makers seek to make pictures that both lead and reflect our culture. Consider, for example, the career of Marilyn Manson. Yes, Marilyn Manson. In the early 1990s, a young twenty-something Manson (born Brian Warner) performed to a young audience as part of “Marilyn Manson & The Spooky Kids.” His promotional material consisted in part of drawings he made of his bandmates and himself, all as cartoon characters. Manson’s drawn self wore a hat, à la Dr. Seuss’s Cat in the Hat. 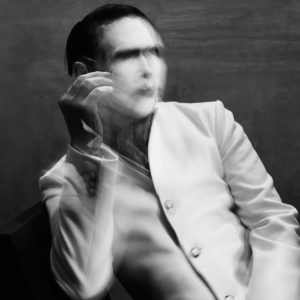 As acclaim for and controversy over the band grew, the group honed its sound and name (to just Marilyn Manson). Marilyn Manson himself matured and his work – from singer and songwriter to also producer, record company founder, actor, and even liqueur company founder – diversified. Manson built not just a brand but also an icon. With each step forward, his image grew, too. Some 25 years after sporting a self-image referencing a children’s book character, Marilyn Manson – having created his image as the provocateur and the subversive – presented himself as the virtuoso with the cover art for his 2015 album The Pale Emperor. 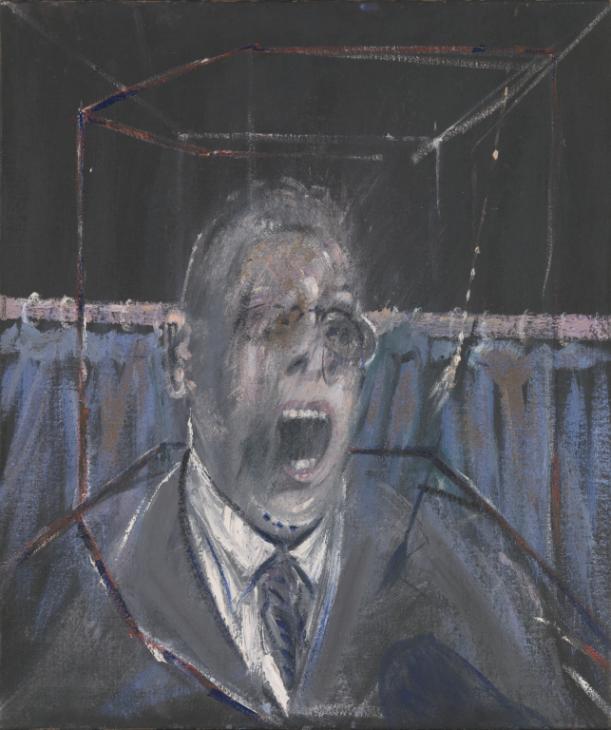 Photographer Nicholas Alan Cope delivers icons of Marilyn Manson, mover from subculture to popular culture, as master of his domain – and the works smartly recall those of Francis Bacon, the master painter. Head of Man: Study of Drawing by Van Gogh (1959), Man with Head Wound (1955), Study after Velázquez’s Portrait of Pope Innocent X (1953), and Study for a Portrait (1952) are among the Bacon works that one can see as foundations of the language Cope and Manson speak. It is only fitting that the paintings that struck society from the 1940s to the 1980s be echoed in the art of a musician who shocked society from the 1990s to today. Both Bacon and Manson had distinct ways of seeing their worlds, and each impacted their audiences and beyond with their visions.

That is the aim when commerce speaks the language of the visual: Create an image that resonates and remains with the viewer. That resonance might require seeing the old (and the then-lauded) anew, introducing the never-before-seen or never-before-considered, creating spectacle and excitement where before there was no story worth telling or reading. Know your audience. It’s vital to mirror your goals to those of your audience. It’s better (and harder) to lead your audience. As your audience matures and diversifies its wants and needs, you must also mature and diversify to meet (or, better, create) theirs.

They love you when you’re on all the covers When you’re not then they love another – Marilyn Manson, from The Dope Show (1998)

In modern society, in the landscape of the visual, your image is your brand. You must be part of the conversation. Having something to say is the natural impetus to your work. Your audience expects you to say it in pictures. If you speak boldly enough, you will not only be heard. As the cliché goes, you’ll be a rock star. Keep leading the conversation from there.

You needn’t create a spectacle, but you do need to be noticed and desired. Fashion is ephemeral. Style – your individual, compelling voice – lasts a lifetime.

Beowulf Sheehan is a photographer working in the arts, commerce, and humanities.

How To Integrate Video Storytelling Into Your Social Media Marketing