All the hype for the new Facebook Home release was a huge letdown. The many features of the app affected Android users negatively as it drained the battery life significantly and took over their mobile data allowance.

Facebook Home had potential. The option of having Facebook chat available on every screen is actually very convenient. It’s annoying having to go to the home page and open the Facebook app to then go to the chat section and then open up the conversation. Several steps would be eliminated with Facebook Home and chats would easily be opened. The ability to drag each chat’s bubble anywhere on the screen also allows you to continue what you’re doing in another app before you engage in the chat. 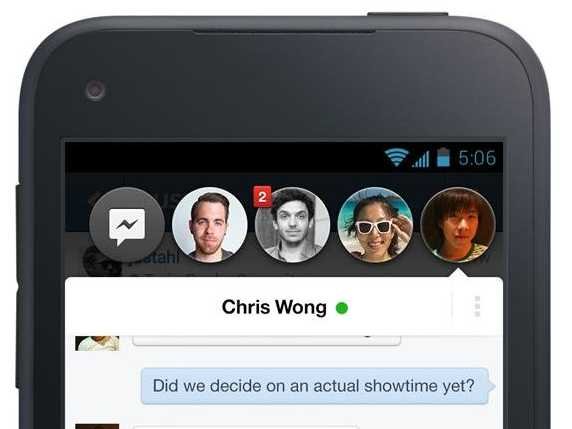 However, the main feature of Facebook Home was the transformation of the Android home screen. A constant newsfeed stream and slideshow of photos meant that the smartphone would constantly be using the web on its own rather than through a more user-interactive experience. It may be convenient to have this feature but it’s not practical to constantly use that much energy and data usage. Battery life and data usage are the two most important features of a smartphone. A dead phone can’t be used and ever since cell phone plans eliminated the unlimited data feature, data usage has been preserved as much as possible.

Taking over a home screen is also inconvenient as people do things other than engage with social media on their phones. By eliminating steps within Facebook, more steps are added in other functions of the phone such as regular texting and making phone calls. People would have to get out of the Facebook stream to use other apps on their phone. Is it worth it to make Facebook easier when everything else will become more difficult? 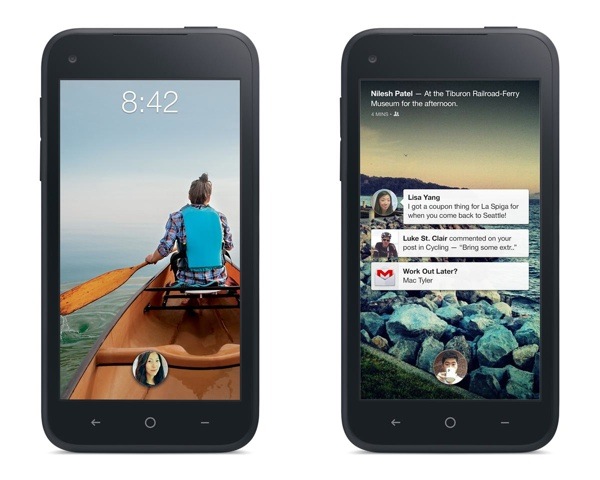 Although Facebook has reached exponential popularity over the years, a smartphone is used for various reasons. With these issues Facebook Home is creating for the rest of an Android’s features, the app was rated one out of five stars from 52% of 14,100 free users.

According to a spokesperson for Facebook Australia, the release of Facebook Home was the “first step”, as they are “working on making improvements” for the app.

Advertising is Getting the Best of Us