How To Integrate Video Storytelling Into Your Social Media Marketing 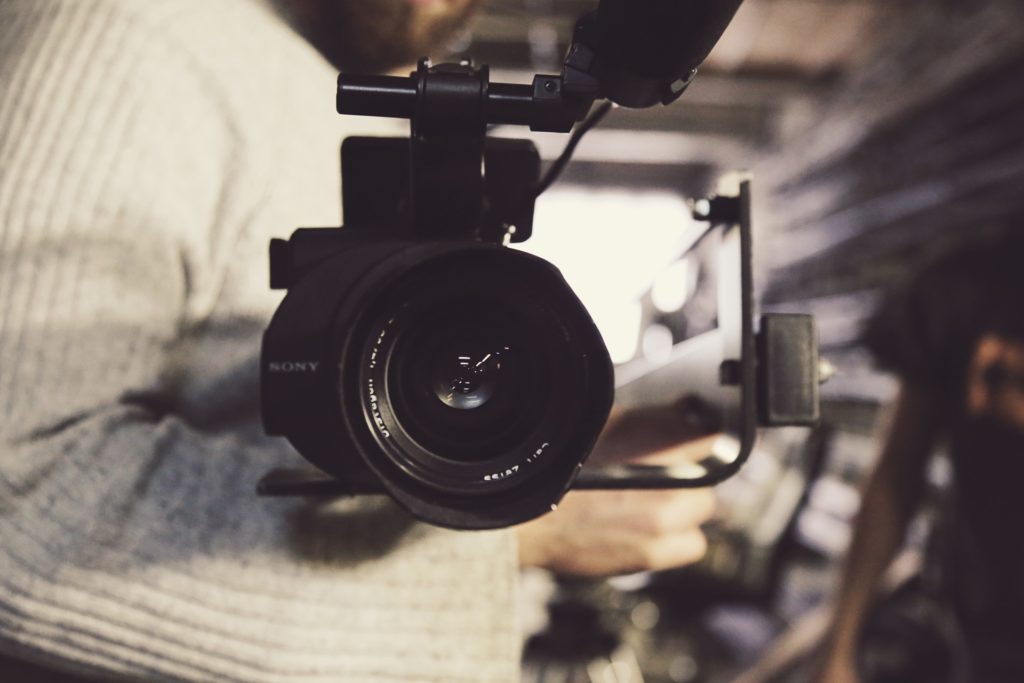 Video storytelling and marketing are the hottest, most influential avenues of advertising in today’s social media marketing realm. Whether on Facebook, Twitter, YouTube, Instagram, or Snapchat, users overwhelming prefer absorbing information and entertainment through a brief, eye-catching video.

In 2016, video will account for 55% of internet traffic. It’s projected that in 2017, video marketing will account for 74% of traffic. That’s a pretty astounding growth rate! Major social media marketing platforms are taking notice and providing you with valuable tools for reaching new consumers and online community members.

Though YouTube was the king of video marketing, Facebook has undoubtedly solidified its place as the #1 platform for video viewing and sharing today. As the most widely used social media site, video reach on Facebook is incomparable to any other platform. Facebook knows how important video marketing is, and they’re rewarding users who natively upload original content to their platform as opposed to reposting links from other sites.

Not using Facebook Live yet for your business? You should think again.

Rolled out in January, Twitter users can now Tweet and reply to Tweets using video recordings and gifs. Twitter joined the video marketing wave as a way to keep communication between users more personal as its platform numbers continue to swell.

Over 2 billion Snaps are sent and watched every single day. More than 60% of 13 to 34-year-olds are Snapchatters and they’re addicted to it. Snapchat enables users to post content of only 10 seconds on accounts – and it lasts just 24 hours. Marketers may wonder if it’s worth it to be on this platform and the answer is a resounding: yes. Snapchat’s interpersonal, fleeting nature has young consumers obsessed.

Bought by Facebook, Instagram is placing tremendous weight on video postings and video ads today. To put it plainly: videos are being favored so more users are inspired to post videos themselves. On Instagram, you can post short and long videos on your profile, and even utilize a Snapchat-like feature called Instagram Stories for quick, 24-hour postings.

Last but not least, there’s YouTube. With 4 billion daily video streams, it’s hard to ignore YouTube’s prominence today. The only problem is that with over 1 billion users now, it’s hard to break through the noise. Our solution? Up your content game, incorporate humor, and be sure to share your profile to all other social media platforms.

Van West Media can elevate your brand’s reach and revenue with video.

Why Content Marketing Is Critical To Your Business Strategy