Everything You Need to Know About Goole I/O 2012

I’ve always appreciated the youthful attitude that Google’s helped to inject into tech society. It’s true that they may have privacy issues similar to Facebook and that they’re trying to take over our world, but there’s something about its personality that makes it a lot more okay. At the Google I/O conference, that colorful attitude contributed into the presentations and giveaways that they so openly distributed to developers. You have to hand it to these guys, they’re passionate about what they do. So what are they up to? Here’s a list of all you need to know from Google I/O 2012.

1. Google Chrome and Drive can be used on the iPhone and iPad 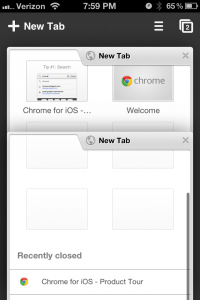 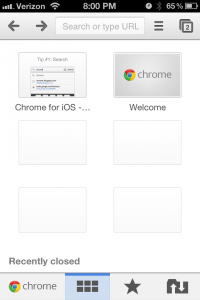 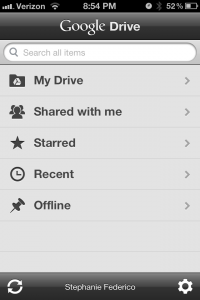 I’ve don’t use Safari on my desktop because I personally think it’s terrible compared to the alternatives, so I naturally downloaded Chrome for my iPhone upon hearing this news. It’s exactly what you would expect from a Chrome browser. Fully integrated with everything else Google, the browser shows tabs that are open on your Chrome desktop browser. The Google Drive app is also pretty cool. A fancy way of saying Google Docs, the Drive app makes viewing a Google Doc much easier than when users had to load the web page on their smartphones. Drive also allows you to put select documents into offline mode so that you can edit it wherever you are.

Jellybean was actually coined project butter by its team because of its focus on making user interaction with Android devices smoother than ever. Android 4.1 is so smooth that it claims to anticipate where your finger will land before it hits the screen. The new OS also includes a voice assistant, which isn’t so much news as it is an indicator that Google is keeping up with competitors. In addition, Google Now creates ‘cards’ that will automatically provide information such as the weather, how long a commute will take, the date of an upcoming appointment and the best way to get there, flight times, public transit information, and more. Just indicate what you’d like to know and the cards will appear on the Android device throughout the day. 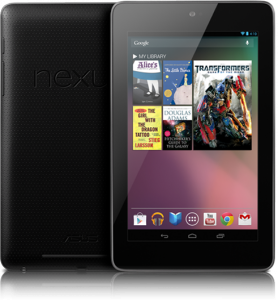 My biggest takeaway after learning about the Nexus 7 tablet is that its only $200 and allegedly better than the Kindle Fire. Google’s step into hardware manufacturing is important for its success as a company. Close integration with hardware is key in ensuring that its software is being used to its full potential. The Nexus 7 runs using the Jellybean OS and can be bought at the Google Play store.

4. Nexus Q is a lot like Apple TV, but possibly worse 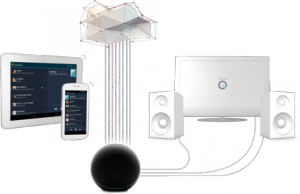 The Nexus Q is a home-entertainment media device that focuses on music and video playing. It competes with other media hubs, notably Apple TV, for a much higher price ($299 compared to $99). While you can stream music and videos, you can’t use Netflix, Hulu Plus or Pandora. You can’t access it without an Android phone and the only movies you can watch are the kind that are purchased through the Google Play store. It does integrate with Google’s cloud software like Google Music, but it’s not quite as exciting as one would hope.

5. Google maps and earth now have an offline mode and a new compass 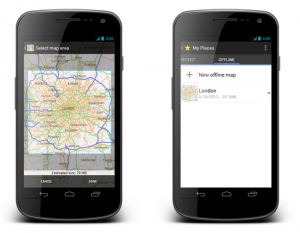 Users can now save regions of maps for those times when they’re stuck underground in the subway station or in the middle of a dead zone. In addition to a smoother compass, Businesses can now provide a tour of the inside of its store using maps.

I questioned the reality of Project Glass in an earlier post, and while I still think it will only amount to a lot of tech hype, Google is pushing to get it off the ground. This video of skydivers seemed to impress most tech nerds at the conference:

Though I still prefer this:

7. Google+ Events may give people a reason to use Google+ 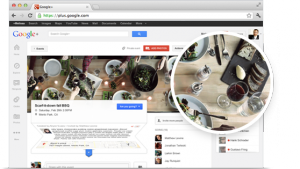 Unlike your typical social media invite, Google+ Events looks a lot more personal and works before, during and after the party. Before, the host can send out invitations with personalized themes to guest’s email inboxes. The invitation unfolds like a regular mail invitation, which adds a nice formal touch. During, guests can take and post pictures to the event page and they will be chronologically updated. After, attendees can relish in the fun they had by looking at the page.

Got an Idea? Time for passion.

Website Review- This is Why Good Web Development is Important