Heineken’s past campaign “Departure,” giving people the change to press a button and change their destination at the airport was a success as an advertising campaign but they’re not stopping there. Continuing their theme of living adventurously through improvization, Heineken released “Dropped“, a reality-style web series featuring different storylines of people being blindfolded and sent to an unknown place. This web series is finally coming to a close as the fifth and final video was released. Heineken did an amazing job understanding the advantage of inbound marketing through online videos as this web series generated over 2 million views on YouTube since June. 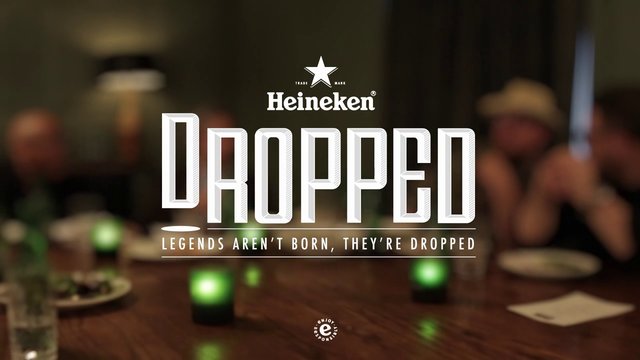 On the YouTube Channel itself, Heineken included a web series for storyline with background information for each voyager, a chart of things they missed most and statistics of the activities that occurred during their adventures. This information helps audiences see how real these people are and allows us to follow their storylines better.

Not only did Heineken use the video channel aspect to their advantage, but they also used other forms of inbound marketing by using product placement for the beer itself within the video. With Heineken beers in the web series, audiences can see how the voyagers react to having Heinekens on their journey. Although they are pretty much stranded, when the voyagers each discover bottles of Heineken, they are instantly hopeful about their situations. This is a clear message that Heineken is trying to present to the everyday person. 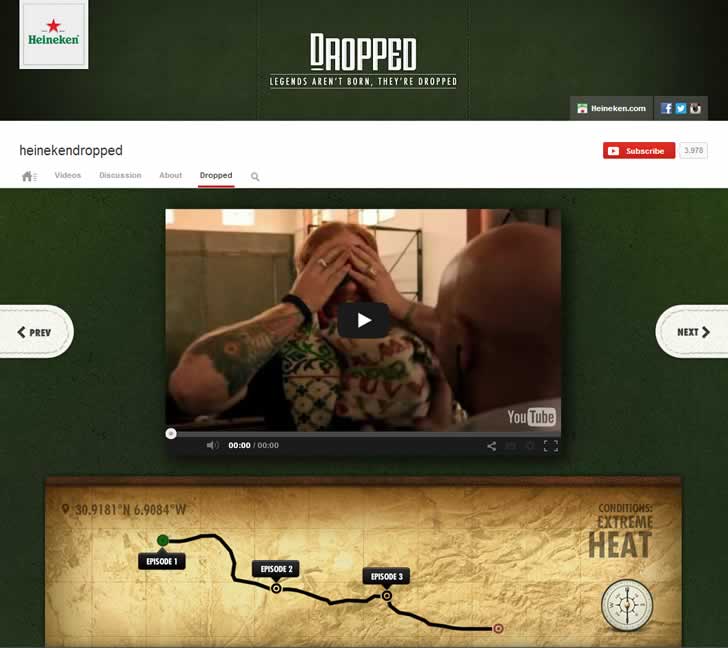 By releasing each web series at separate times, viewers also have a sense of anticipation for what happens next, giving them a sense of adventure while watching the videos. Heineken presented many smart inbound marketing techniques through this adventurous campaign and the viewership of over 2 million people certainly reflects upon this.