As Superbowl XLVIII is approaching this weekend, everyone will gather in clusters of family and friends to watch the big game and advertisers who got commercial slots are ready to display their million dollar ads. However, those who don’t have the financial backup to join in don’t have to worry about missing out. 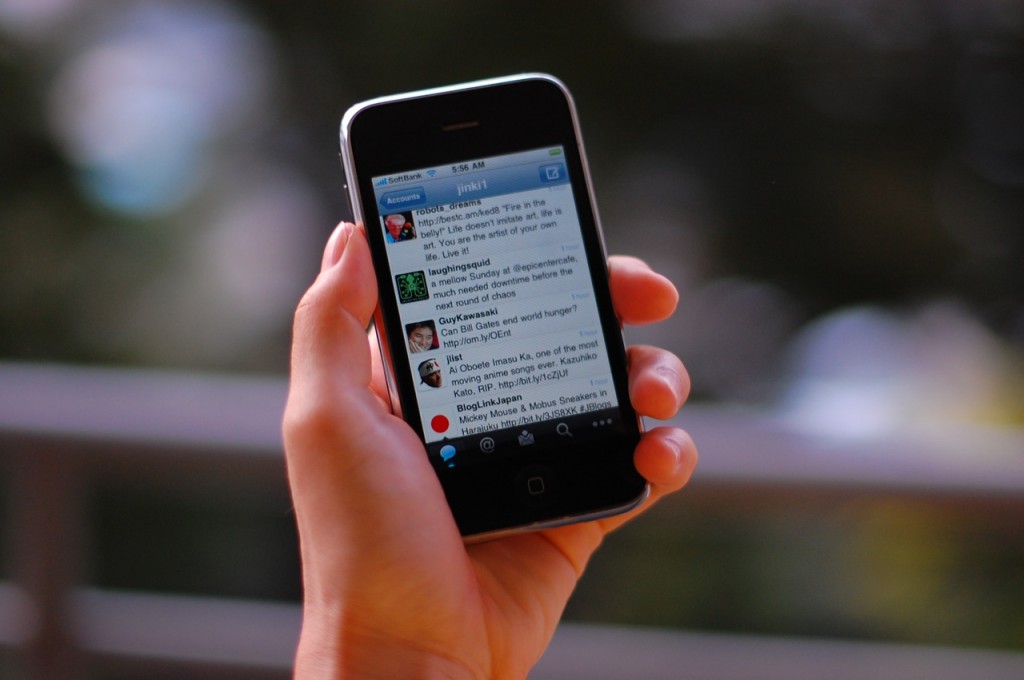 There are some who sit during the entirely of the game and watch all of the commercials but most are more practical than that. There are bathroom breaks, food breaks and alcohol breaks where people get up and what most people don’t leave behind is their cell phone. In this age, almost everyone has a smartphone; even those who haven’t even reached their teenage years. With the need to constantly socialize, smartphones bring everyone together through social media and texting. Because of this, advertising on social media is the most affective form of advertising.

Commercials may only have a mere 30 seconds for an ad campaign, but there are always links as well as hashtags and handles that are presented at the end to keep their viewer’s interest and stay connected with them after the commercial has passed. You don’t need to have a million dollar commercial to do this. Place your ads straight to social media and you may even be ahead of those who invested millions in commercials. Instagram, Facebook and Twitter now all have integrated ads in users feeds, which makes marketers’ lives easier.

There are commercials that can be missed, but if your ad is placed in a social media feed, it is less likely to be. People are constantly scrolling through their feed, reading all of their friend’s statuses or looking at their pictures and videos. The integration is great, because your ad is camouflaged with all of the other content. People will see your image or video or read your status before even realizing that it’s an ad. From there, they can decide whether or not to follow the link provided but you have already taken that first step. This introduction is more likely to receive feedback because your information is already presented to your viewer and they have already taken it in.

Take advantage of these opportunities as people are always constantly checking their phones. They might even be checking their phone while sitting in front of the television instead of watching the commercials. Some even update their statuses with play-by-plays or complain or cheer during the game. A smartphone is the second screen of the Superbowl and you need to take advantage of these marketing opportunities to reach out to your audience.