Guided by the Montessori philosophy, Twin Parks helps children learn in a secure, prepared environment, laying a firm foundation for them as they grow older. 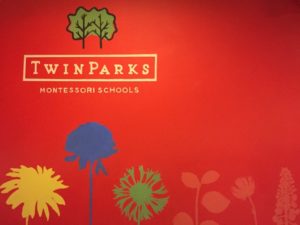 Van West Media began working with Twin Parks nearly a decade ago. This partnership began with initial branding and a website build and has evolved into Van West Media’s coordination and implementation of a robust marketing strategy revolving around the website, marketing materials, paid search, and social media. Most recently, we launched a custom website for Twin Park’s exciting new program for infants and toddlers, The Nurture Center. This strategy focused on driving visibility of Twin Parks and served as an initiative to welcome younger children into the Montessori philosophy.

Working with Van West Media has not only provided a framework for all of our branding and social media context but has taught our administrative team how to think and respond to social media. We are all a team and enjoy our brainstorming sessions together. Van West Media’s level of communication is top notch. 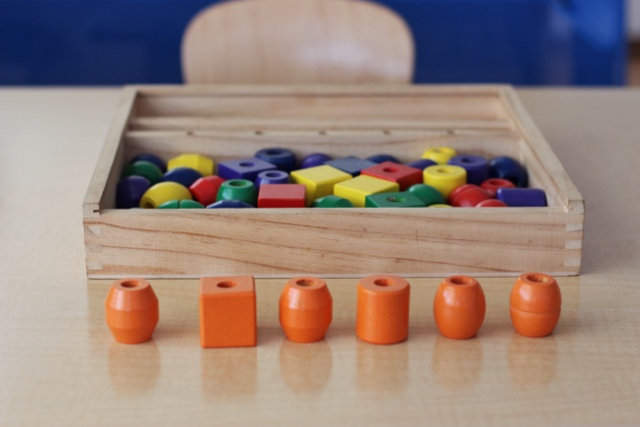 Van West Media built a custom website for Twin Parks that clearly and effectively showcases the three different preschool campuses, provides accreditation and financial aid information, and allows easy access to an online admissions application. From a visibility and SEO perspective, Van West Media created “Kathy’s Insights”, a personal blog from the Executive Director that builds and reinforces the school’s identity, leadership position, and mission, as well as a constant stream of custom content that helps optimize Twin Park’s search rankings with Google.

Our team also developed a display re-marketing campaign that excluded bouncing visitors and existing students’ parents, who visit the site to read blog posts and log into their child’s classroom details. These strategies led to a month over month performance increase of 36% during peak enrollment months. Additionally January 2017 saw the lowest Cost Per Acquisition in six months, and a record 95% increase to a 12-month record for paid assisted conversions. 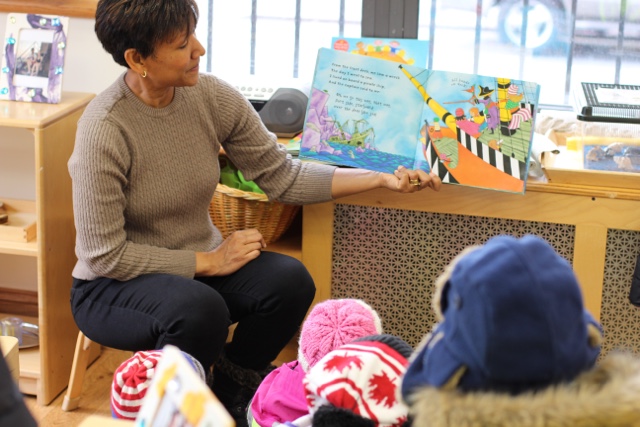 Van West Media recently overhauled the Twin Parks social media profiles and implemented a best-practice strategy that is both engaging and visually appealing. This strategy focuses on Facebook, Twitter, and Instagram and is used to provide information about the school, build visibility and online engagement, and to drive new leads to the school.

In 2016, Twin Parks approached Van West Media with the idea of creating a new program for infants and toddlers that would complement their existing offerings, just to a younger audience. It would also allow parents to try the Montessori Method in a very comfortable and relaxed setting. Van West Media created the new program’s name, logo, and branding, and also built a custom mini-site that would allow perspective parents to learn about the new program and apply online. In late 2016, The Nurture Center launched.

We receive weekly updates and immediate replies to any question we put to their team. We feel we are in a partnership with Van West Media to share the story of Twin Parks Montessori Schools to our community. 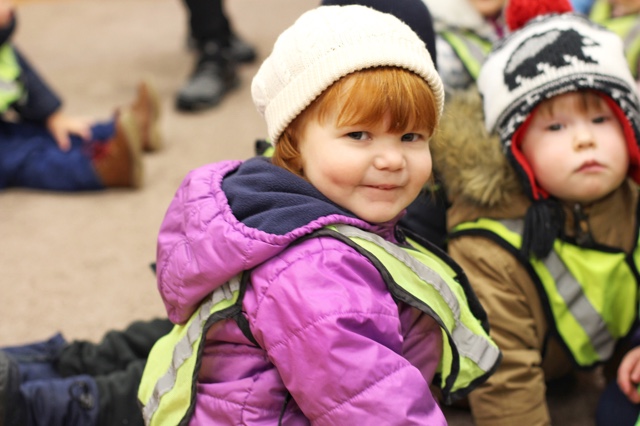 Twin Parks is an extremely valued client of Van West Media. But, more than a client, Kathy and her whole Twin Parks’ team have become partners with us. Together, we work extremely hard to bring visibility to this incredible school and its amazing teaching environment that has been carefully and thoughtfully created at all of Twin Parks’ campuses. Because of our services, Twin Parks has greatly expanded their online visibility, created greater social engagement, and increased the number of applicants to the school. Our team at Van West Media looks forward to our ongoing work with Kathy and her top-notch team of educators and all of the amazing work they are doing for the next generation of children.