Our office lost the whirlwind of absurd humor, and our prospective customers are catastrophically missing out on the cold caller whose barrage of non-sequiturs made them want to be removed from the the do-not-call lists from now on, just to get him to call back again and introduce himself under some new made up name. (“My name is Bob Ayala, and my company is Van West Media… – oh, I’m sorry, did I just call the same number? I’m so disappointed!”) 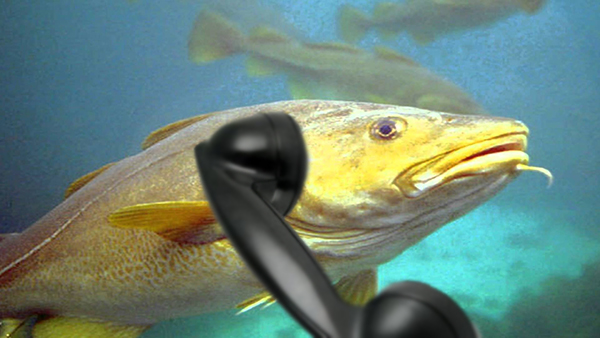 We want the man back. Come back, Bacalao – even if for one day a week! We miss you.

For those of our readers who didn’t have the privilege to hear Bacalao doing his shtick on the phone, here’s a few “Best of Bacalao” excerpts, lovingly saved by our lead designer, Julie (be warned, the aphorisms quoted below are irreverent and, uh, not necessarily politically correct – but in the context of our interracial, international office, they are twice as funny):

“You know, Vanilla Ice is Albanian.”
“He’s Albanian?”
“Yeah I think so. I always keep track of Albanians. They’re the scariest people on planet Earth.”

“One man’s goat is another man’s sheep.”

“I was in Detroit, but it was okay, because I had my Timberlands on. They were like ‘Hey you’re white, but you have Timberlands.’”

“No, we’re not based in India. But I can get you an Indian on the phone right now if you want.”

“If I could choose, I wouldn’t have a computer. I have the nicest handwriting, but now, who cares?”

How to Dominate Google