You know what ads I’m talking about; the ones that have an annoying jingle or song or the one with that irritating character with a voice you can’t stand or just won’t shut up? Kia’s “Man/Woman of Now” commercials fall right into this category with the Australian yuppie hipsters that sound pretentious and won’t shut up throughout the entire ad. It may seem irritating at first hearing their nonstop chatter but, in the end, you know you’re going to remember “that annoying commercial”. 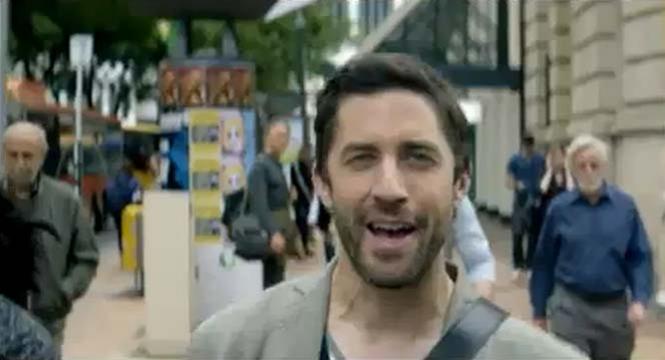 Kia uses several different marketing strategies with this campaign as the “annoying” quality of it will make it memorable. You’re going to hear phrases like “OMG. Did you see that annoying Kia commercial?” and trust me, that isn’t a bad thing because it often leads to phrases like “You haven’t seen it? You HAVE to see it.” You know what I’m talking about. Things that bother people are what usually makes them talk and this was one of the paths Kia chose to go through.

Another tactic they used in this commercial was with what was actually being said. Although it seemed irritating, there were probably many things that the “Man/Woman of Now” that were relatable to you. They portrayed basically every single type of person all in one for both genders. The relevance also helps people to remember the commercial in this case. 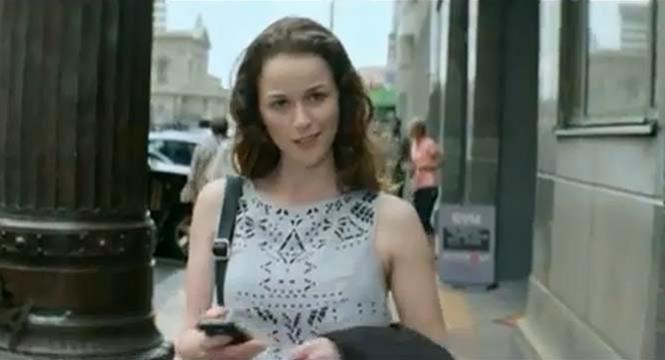 Lastly, Kia also saved you from the annoyance in the commercial. After all of the nonstop talking, the commercial was ended with the presence of a Kia. It was like you could finally hear yourself think and have clarity and there was a Kia there for you to look at. It’s actually pretty genius how they laid out this commercial.

With the combination of these marketing tactics, Kia really made an impact on their audience. From annoying the people to relating to the people to saving the people, there is no way you could forget this commercial.

Happy 25th Birthday to Nike Slogan — "Just Do It"